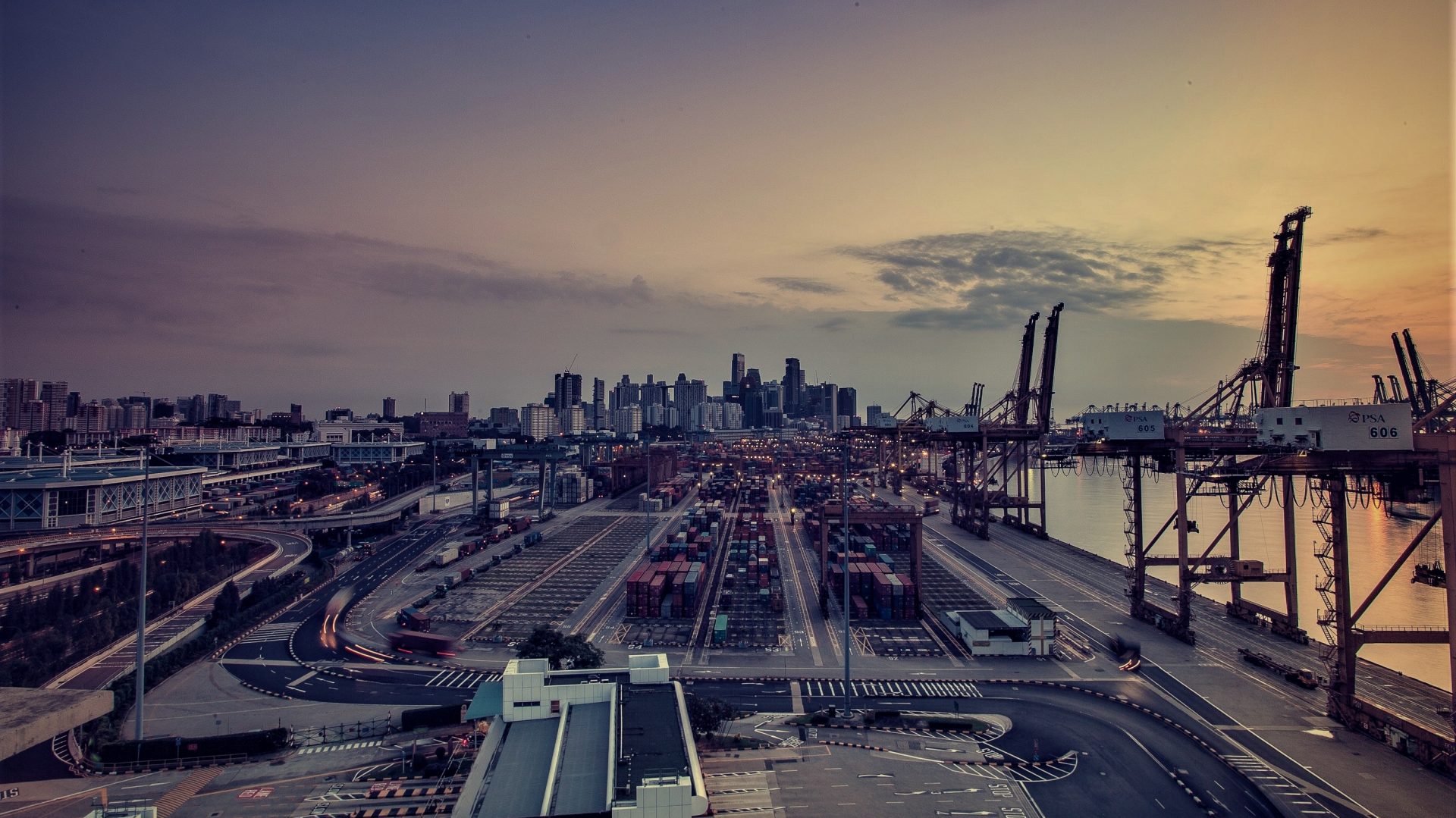 On September 13, 2019 we have completed the work on “Update of an investment proposal for” Reconstruction of the water supply and sewerage network of the residential district Mladost, Lovech.

Providing the area of ​​the neighborhood with a sewage network, where none exist at present or, if any, it does not meet the regulatory requirements, will prevent the pollution of surface and groundwater and will reduce the health risk.

According to the assignment for updating the Project Investment Project for the project “Reconstruction of the Water Supply and Sewerage Network of the residential complex Mladost, Lovech”, the territory covered by the project development is limited by the following boundaries:

The existing sewage network of the area under consideration was flushed and videotaped with a self-propelled and hand-held CCTV camcorder during the design work.

There is protruding concrete at the pipe connection on the inside of the pipes. The upper part of the pipes is broken when laid and is filled with stones and concrete.

After a survey of the sewerage network on the territory of the residential district “Mladost” was found that some of the branches are clogged (by sediment and sludge) or fall outside the approved street regulation. There is a site sewer with reverse or less than permissible slopes.

With more intense rainfall, surface water from the residential district “Mladost” due to lack or uncleared rainfall runoff is observed flooding of certain sections on Stara Planina Street. Part of them together with the surface runoff from the west entrance of the city and the one along Prof. dr. Suiko Saev ”enter the central part of the city and cause flooding of parts of“ Bulgaria ”Blvd.

Based on the on-site surveys, the hydraulic inspection (during the development of the Detail Design Project) and the survey with the camera, the sections of the network were determined, which will preserved, reconstructed and the new sections adjusted to the regulation of the neighborhood.